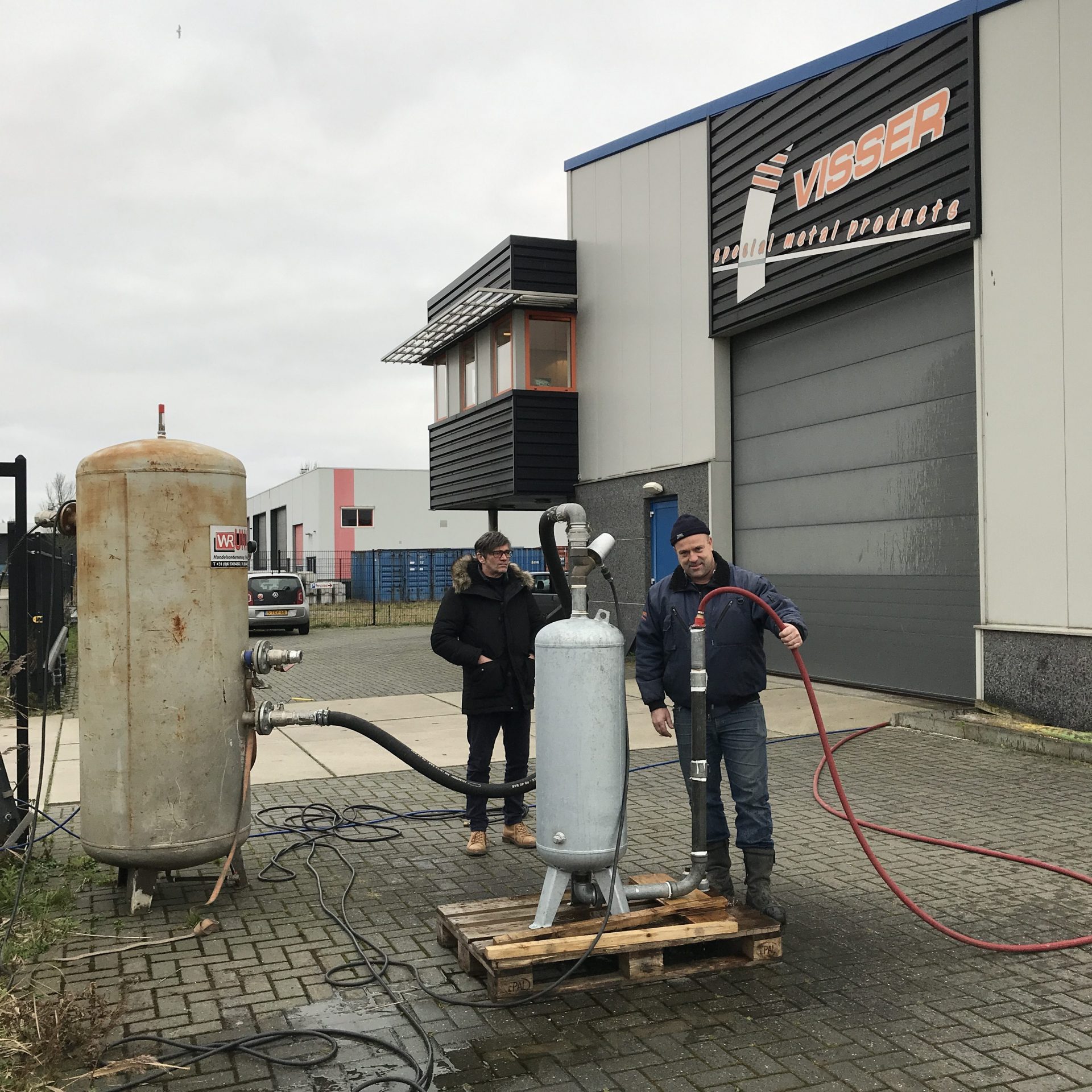 Visser Special Metal Products from Harlingen put much enthusiasm into making the spouting installation for the Whale Fountain. The video of the first test went viral right away.

6 December 2017:
Grappa Studio from Paris visits Visser SMP in Harlingen to test the spouting installation. Until the end of 2017, Grappa is the producer of The Whale on behalf of artists Allora & Calzadilla. It’s clear that the installation can spout, but how does it best resemble the blowhole of a sperm whale? A lot of tests are done: a little lower, a little wider, more air, shorter, more powerful… In between the tests, the nozzle is easily adjusted in the workshop. Everything is filmed and in the end the artists decide on the right water image. 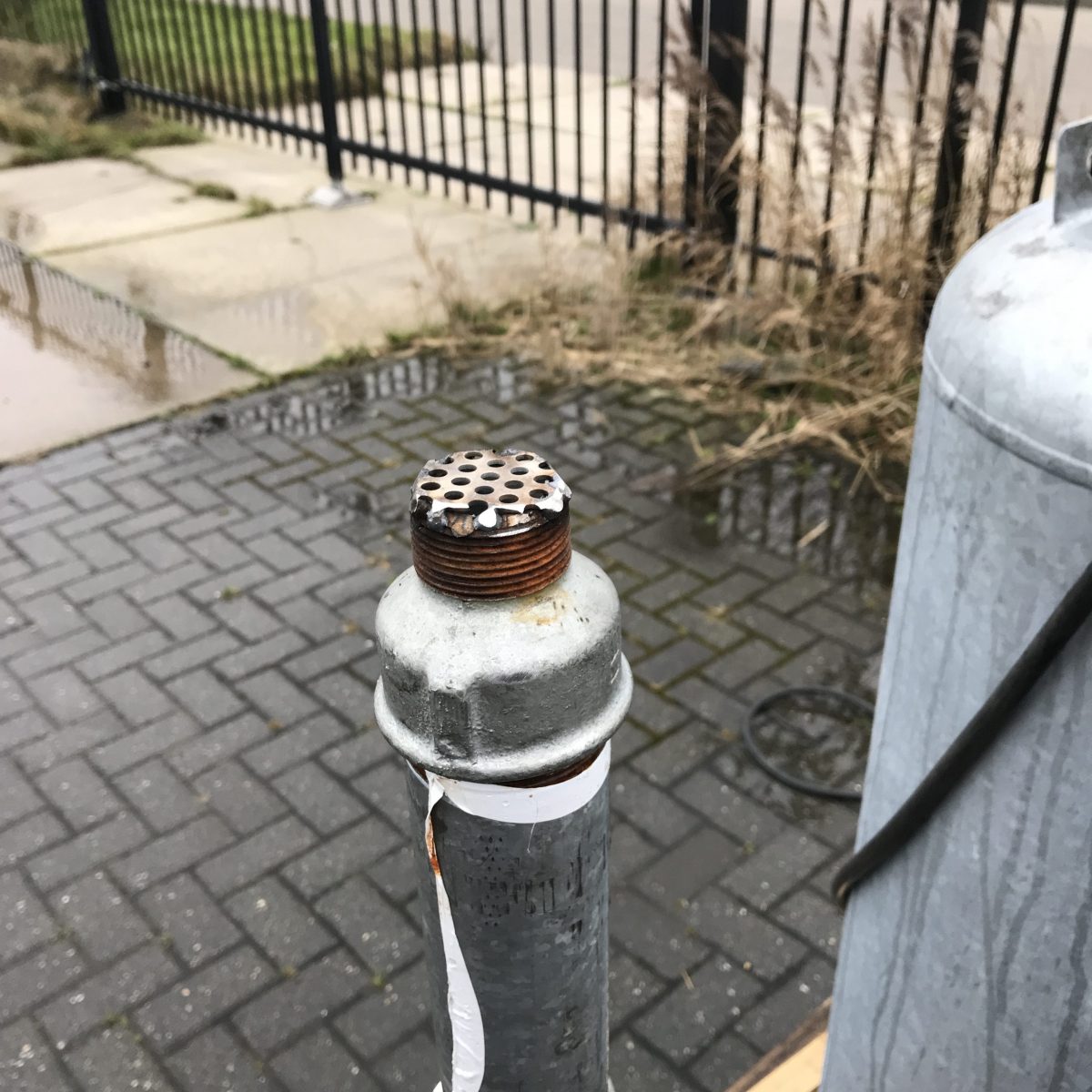 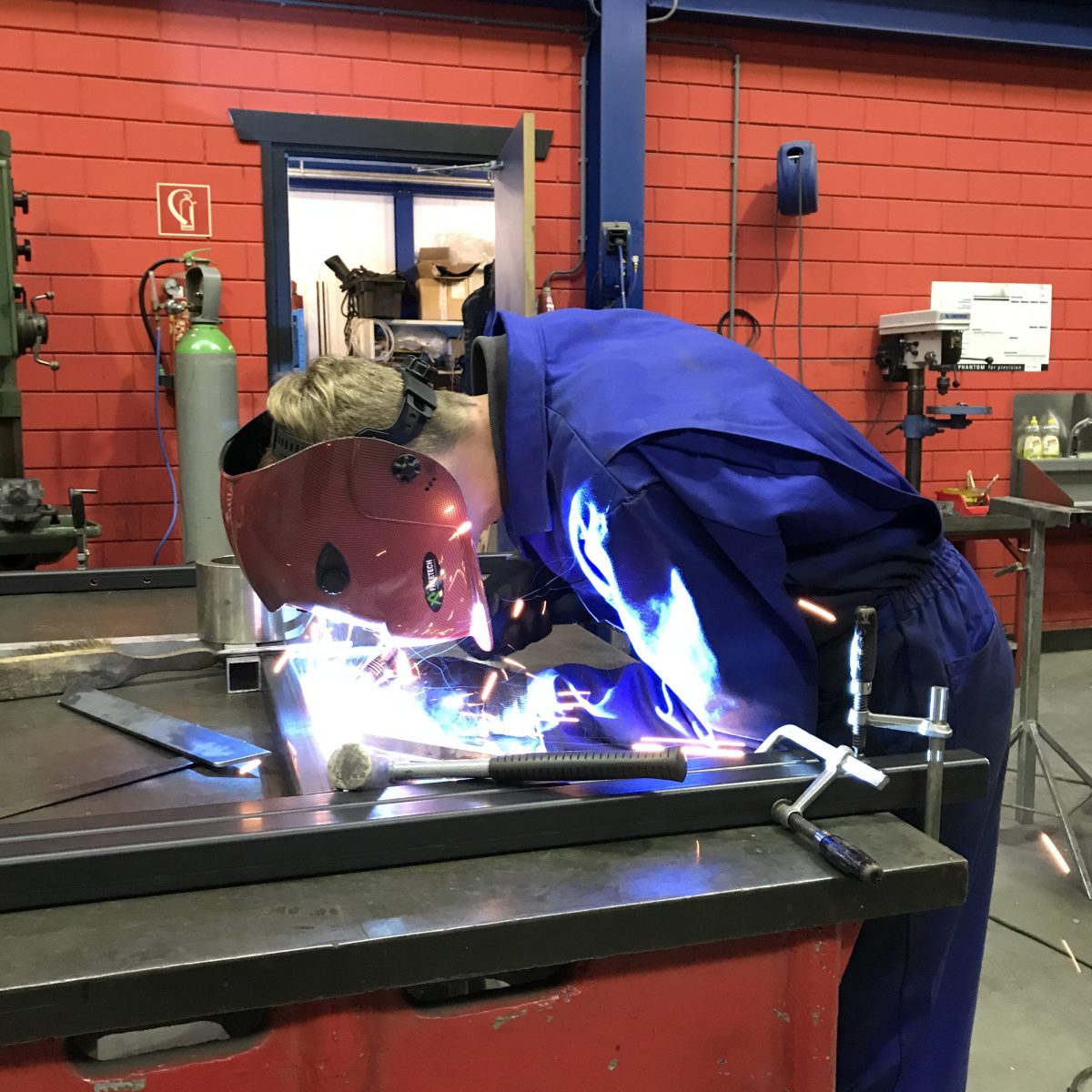 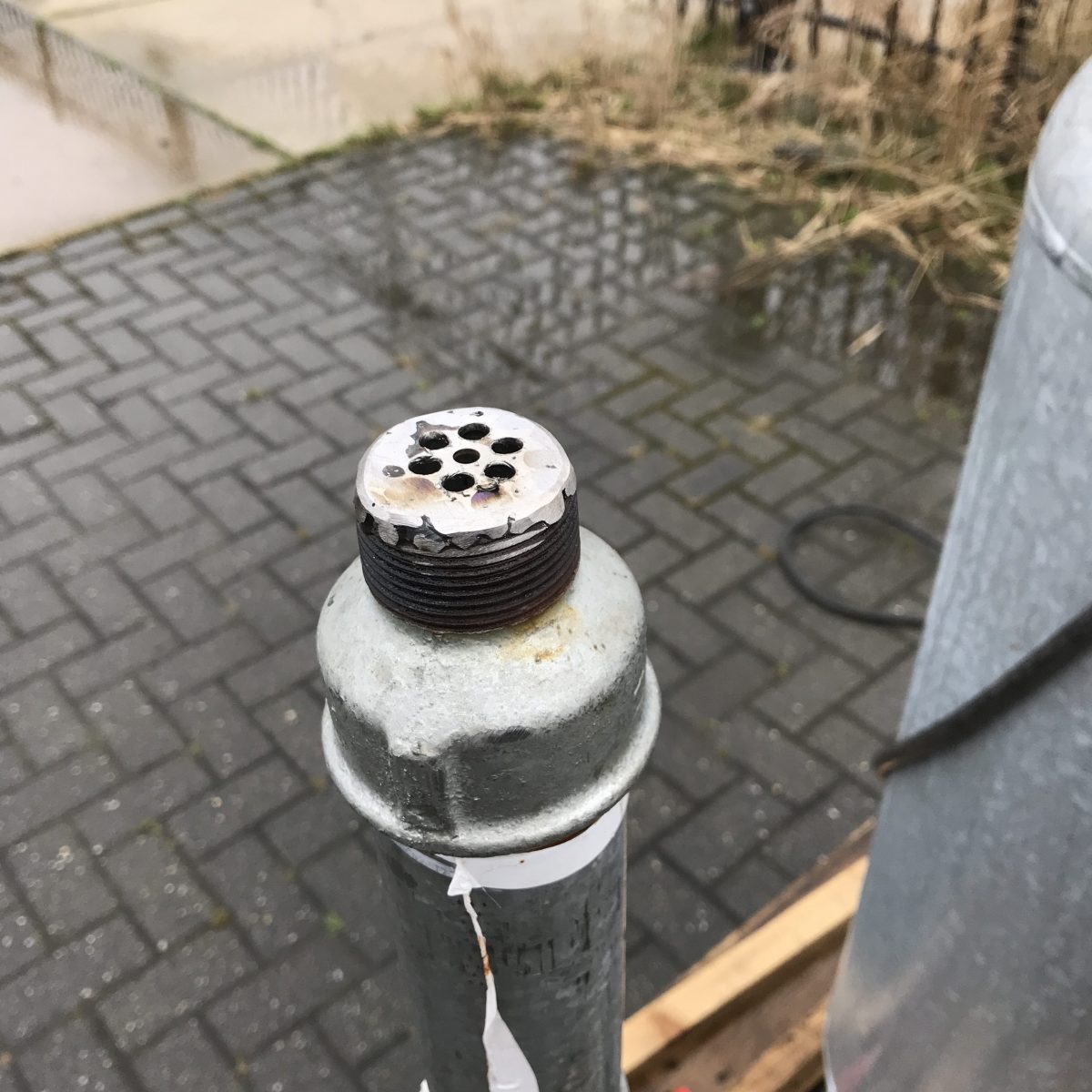 20 March 2018:
The nozzles are being made. Four outlets for four different nozzles. 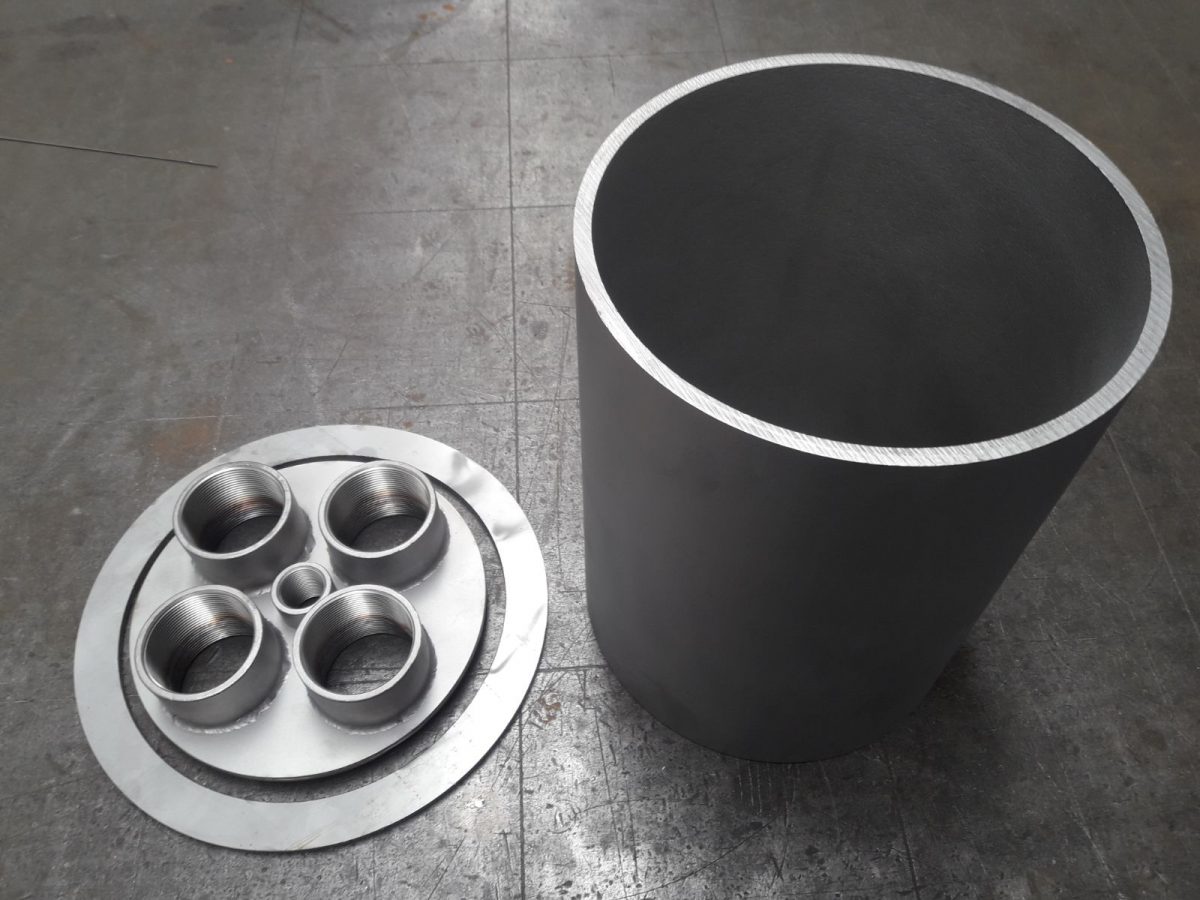 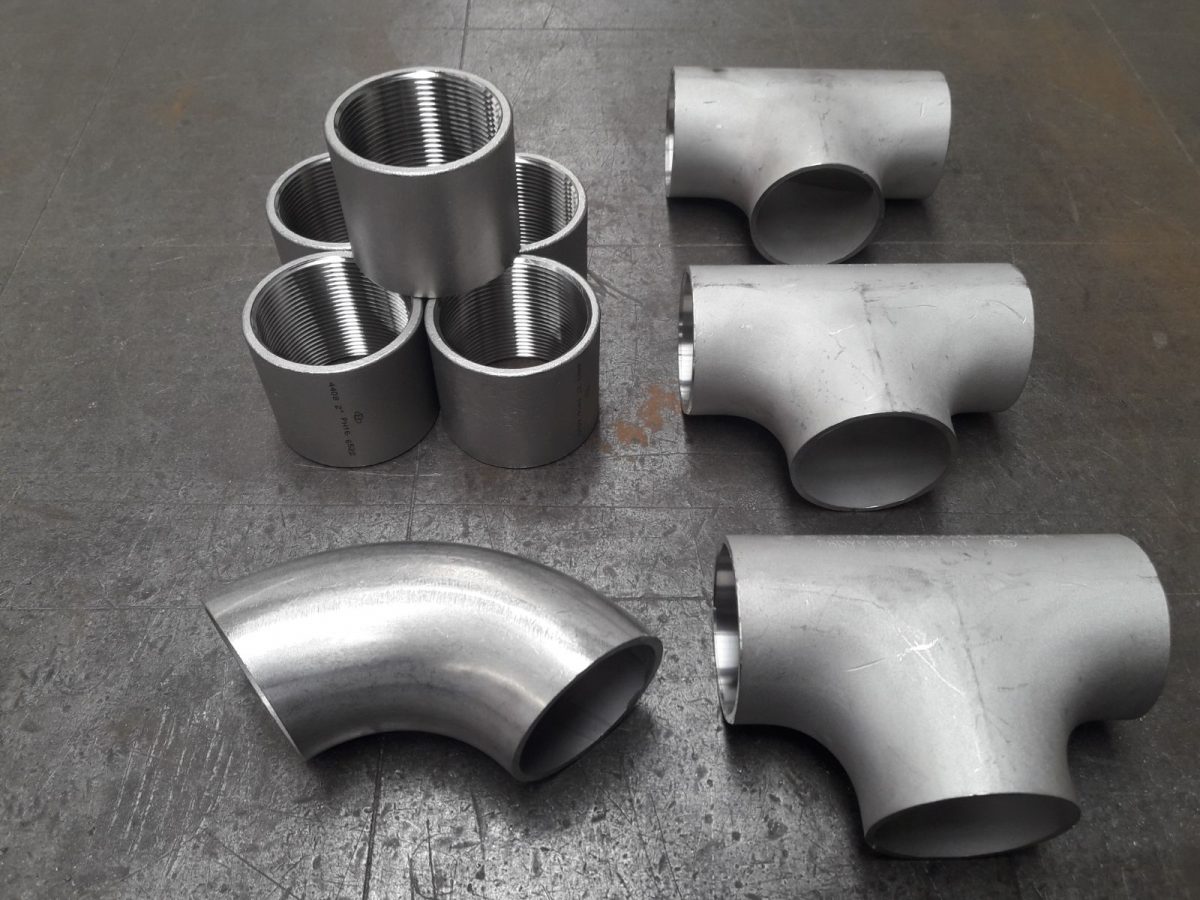 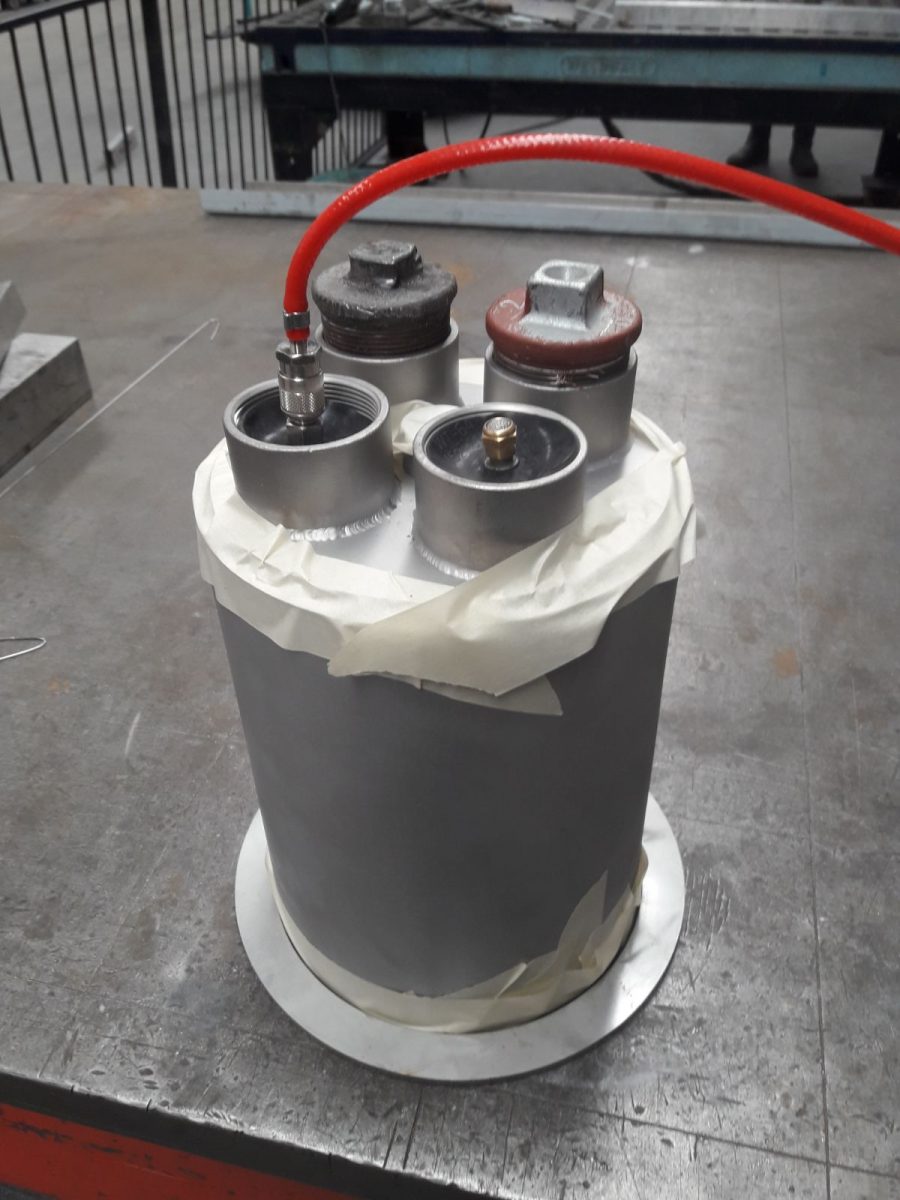 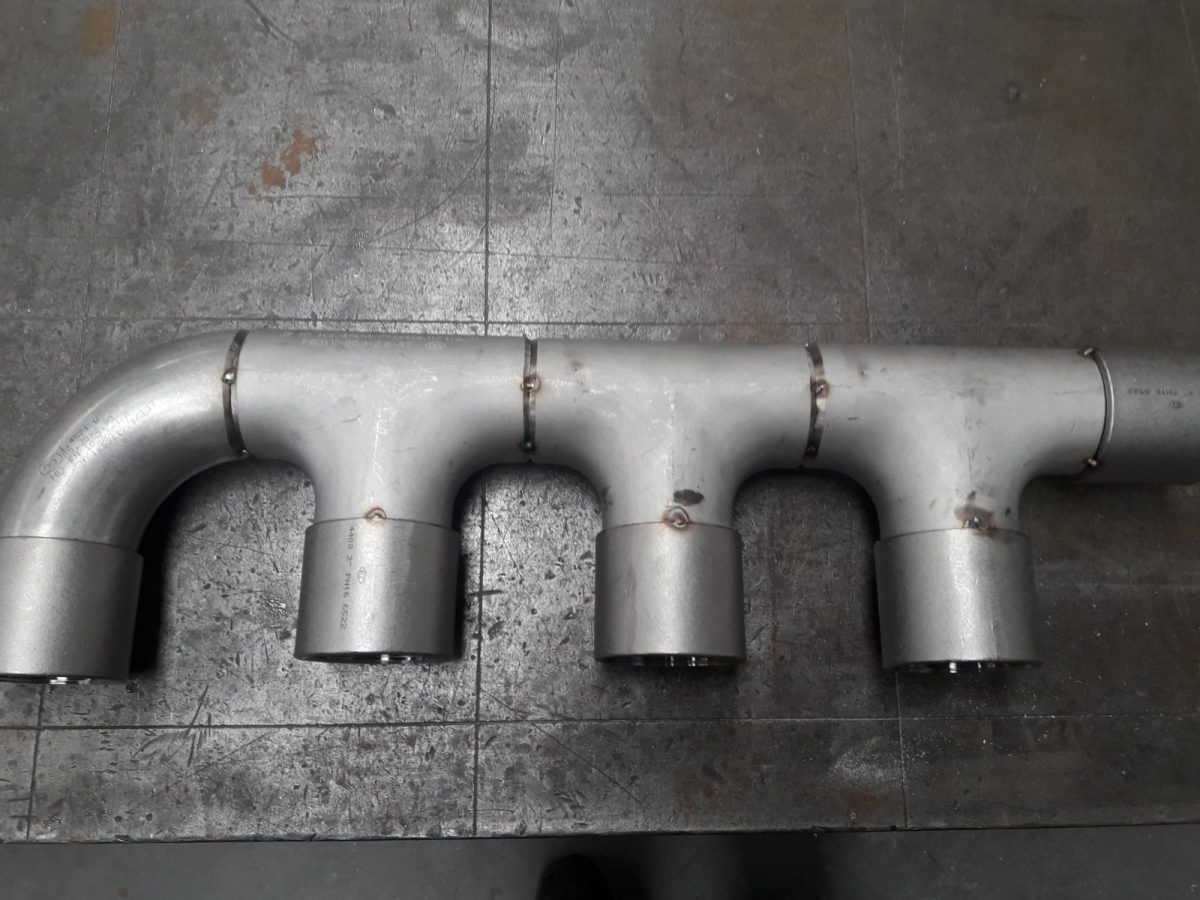