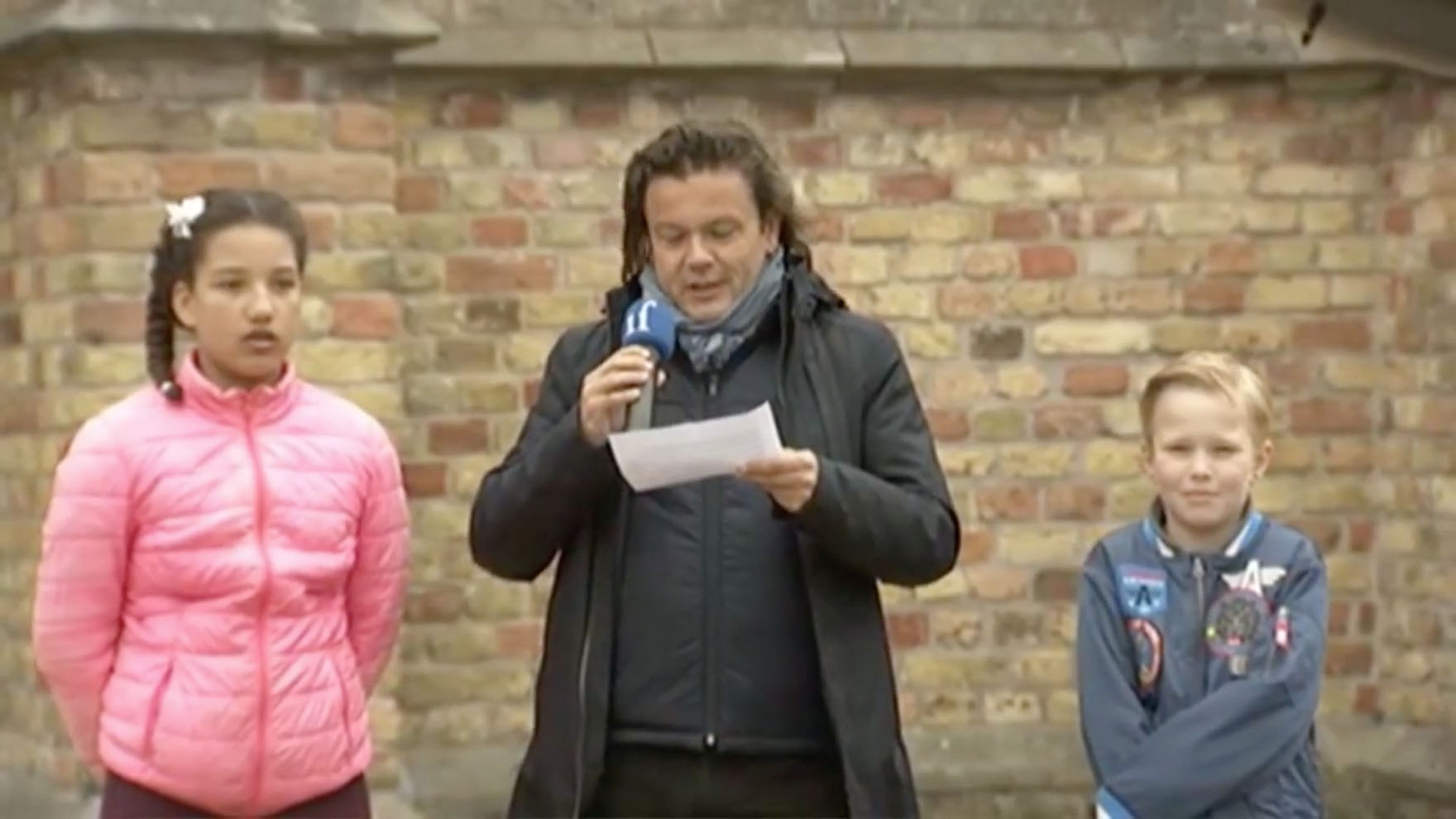 The Oort Cloud fountain draws its inspiration from the spirit of the city of Franeker and its inhabitants.

For the ‘11 fountains’ project, I explored the province of Friesland and was deeply touched by the purity of the landscape, the vastness of the sky and the well-maintained city.

The stylistic coherence of the city of Franeker, its unique medieval style and human scale invite you to take a stroll between the university and the market square near the church. I wanted to create a new place of interest with my fountain. Franeker is a city of science that has welcomed countless thinkers and it’s also the birthplace of one of the most important astronomers of the 20th century.

I designed this fountain as a tribute to Jan Hendrik Oort and to the ‘cloud’ that bears his name. We are just a dot in the universe and that’s why I want my fountain to be humble in size. The fountain reminds us of the beautiful fountains of the Middle Ages; fountains of eternal youth and immortality. Water was seen as an element of life and a mystery that was respected by everyone.

The Oort Cloud fountain consists of a solar pearl encircled by metal wire mesh, both finished with gold leaf. The pearl produces a mist of very fine droplets that fall down into the large bowl. From the large bowl, the water continues its journey through eight jets of water and falls like a waterfall into the circular basin that is attached directly to the ground.

This chain consists of enamelled pearls as black as the night. Only two large pearls stand out: one silver-coloured, like the moon, and the other gilded, like the colour of the sun.

It is my wish that the inhabitants of Franeker and people visiting the city meet each other around this work of art. If it becomes a meeting place, with the benches surrounding the fountain, we have succeeded in creating a new destination in the city and in the region. As part of this project, a new garden, designed by landscape architect Piet Oudolf, has been laid out in the city. Because of his talent, unique flowers, reminiscent of the millefleurs motifs of carpets from the Middle Ages, can be enjoyed here.

This Oort Cloud fountain has a human scale; I want it to be optimal for the people of the city. I entrust it to you and I hope that it will become one of the symbols of Franeker, protected by the love you surround it with.